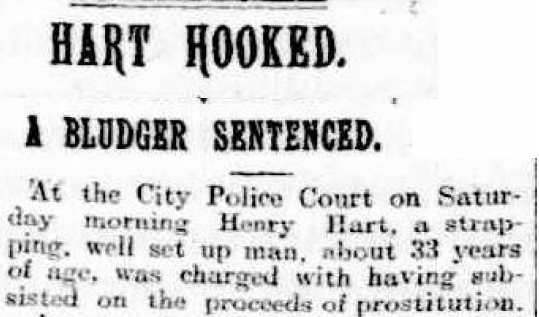 Next time you hear the word bludger or are tempted to use it to describe someone, think about its derivation (now obsolete in usage).

(Aust.)  Originally (19th century) a pimp, but later any scrounger or one profiting without risk.  In World War I to bludge on the flag meant to slack in the army.